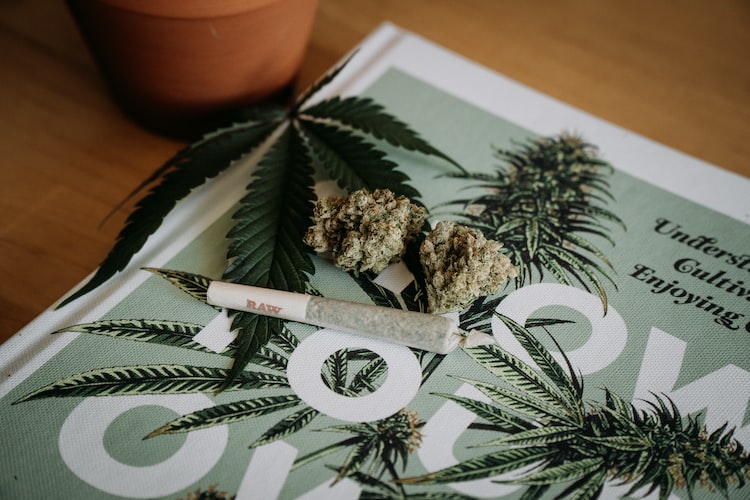 It is no longer a question about whether cannabis could have medicinal benefits. Research has proved that cannabis has many therapeutic properties that could help treat various diseases and conditions. Regardless of cannabis’s known benefits, controversy still surrounds its use for medicinal purposes. Nevertheless, cannabis is changing the health industry and the approach to treating specific conditions.

Even without a doctor’s prescription, many people are already using cannabis to manage certain health conditions. Besides, you can make your order online from a reputable Canada weed dispensary enjoy the benefits of cannabis. It may take a while before cannabis becomes a conventional drug, but there are strong indications that it will.

One of the areas in which cannabis is mostly revolutionary is the management of pain and inflammation. Conventional pain treatment relies heavily on the use of non-steroidal anti-inflammatory drugs (NSAIDs).

NSAIDs act by inhibiting cyclooxygenase-1 (COX-1) and Cyclooxygenase-2 (COX-2). These drugs are non-selective in their actions on these two enzymes, meaning they do not differentiate between COX-1 and COX-2 enzymes. These are cyclooxygenase enzymes that regulate the production of prostaglandins to initiate inflammation in damaged tissues. NSAIDs blocks them to inhibit prostaglandin production, which then stops inflammation and related pain.

However, the non-selective nature and adverse effects of NSAIDs pose challenges despite their effectiveness in pain management. Although they need to target COX-2 enzymes to manage pain, they also affect COX-1, which is responsible for producing thromboxane in the gastrointestinal tract. Thromboxane is useful in blood clotting.

Besides, NSAIDs are associated with gastrointestinal risk, leading to intestinal bleeding and stomach ulcers. This happens when they deplete the levels of thromboxane. NSAIDs also carry high cardiovascular risk as they can lead to adverse cardiovascular events, including strokes and fatal heart attacks, especially when taken in high doses for an extended period. Worse still, the toxicity of NSAIDs can be life-threatening toxicity at high doses.

Studies show that cannabidiol (CBD), one of the cannabinoids found in cannabis, effectively treats pain without the risks associated with NSAIDs. A report by WHO on the safety of CBD found that CBD is not toxic even at high doses and does not have any adverse effects.

Due to the effects of NSAIDs, many people are turning to cannabis products to manage pain. Cannabis pain products are slowly becoming popular among individuals with chronic inflammatory diseases, such as multiple sclerosis, rheumatoid arthritis, or systemic lupus.

Cannabis has not replaced NSAIDs as conventional pain medication, but its uptake in recent years shows that it is slowly revolutionizing pain treatment.

The treatment of cancer has remained a challenge despite vigorous research. But recent studies show that the solution could be found in cannabis. Research on the potential of cannabis to treat cancer in humans is still in its infancy, but results are promising.

Scientists believe that psychedelics are the future of mental health care. While psychedelic drugs such as cannabis have always been associated with mental illness, brain scan studies show that these drugs also activate specific brain areas that make them useful in treating mental illness. 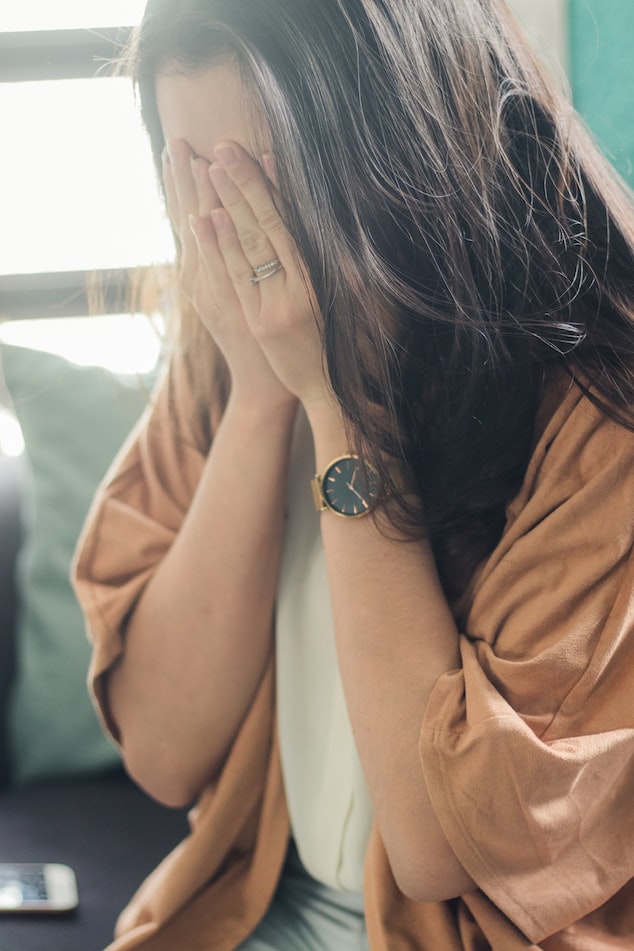 Cannabidivarin (CBDV), another cannabinoid, shows great potential in treating autism spectrum disorders (ASD) due to its anti-seizure and anti-epileptic properties. Pre-clinical studies have proved its effectiveness on irritability, repetitive behaviors, and social functioning.

Medical researchers are under pressure to find a drug that could treat the symptoms of severe mental disorders. Yet, cannabis has the potential to cure or manage neurological conditions, such as Rett syndrome, which have no cure at the moment.

Cannabis is approved for the treatment of epileptic disorders in children, indicating its neurological potential. Many pharmaceutical companies are producing and testing potential cannabis-derived medicines to treat autism, traumatic brain injury, and refractory (drug-resistant) epilepsy.

Studies on the effects of cannabis on Rett syndrome show that it effectively decreases cognitive decline and motor impairments in animal models. Once these findings can be replicated in humans, cannabinoids will revolutionize the treatment of mental illness.

If there is one drug that could change the healthcare industry, it is cannabis. What makes cannabis unique is that it can treat various diseases and conditions. The potential therapeutic effects of cannabis have seen its increased legalization across the world. As researchers identify more benefits, its legal restrictions will change even more, enabling people to buy cannabis medicines over the counter. Slowly, the perception of cannabis is changing from a recreational drug to a drug with profound therapeutic benefits.

Using CBD to improve your health – What you need to know

Emma WillsonJanuary 22, 2021
In 2020, CBD has gained a lot of popularity. It is expected that CBD’s popularity will keep rising even more...

How To Cultivate Soybean At Home

Emma WillsonJanuary 18, 2021January 18, 2021
Soybean is one of the most healthy foods you can include in your diet. The legume is rich in proteins,...
- Advertisement -

Using CBD to improve your health – What you need to know

5 Reasons Why People Are Using CBD For Better Sleep

Is the shortage of workers, a result of drug tests and low unemployment?

Muscle Cramps and Their Remedies

How does Mass Spectrometry Analysis helps with Bioanalysis?